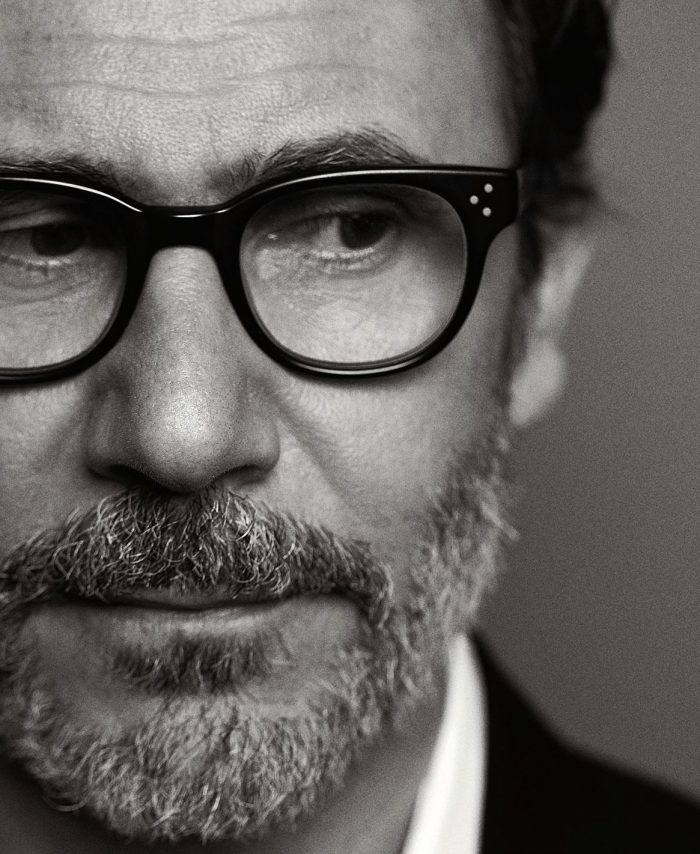 Before directing feature films, Michel Hazanavicius began working in television, at Canal+, where he directed commercials until his first TV film, La Classe américaine (1993). In 1997, Hazanavicius directed his first short film, Echec au capital, followed by his first theatrically released feature, Mes amis. In 2006, his career reached a milestone with his hugely popular second feature, OSS 117: Cairo, Nest of Spies, a spy parody that garnered success at the French box office. The sequel, OSS 117: Lost in Rio, followed in 2009 to an equally enthusiastic reception.

Michel Hazanavicius came to the attention of international audiences with The Artist, a black and white film without dialogue which takes place in Hollywood on the verge of the transition to sound. First screened at the 2011 Cannes Film Festival, The Artist was eventually released to international acclaim. The film earned nominations for three Academy Awards, winning Best Director at the 84th Academy Awards in 2012 and the first French film to ever win Best Picture. In 2014, Hazanavicius directed The Search, a story of a westerner who helps a lost child during the Chechen War. Michel Hazanavicius is currently shooting a Paris-set comedy chronicling the tumultuous romance between iconic French-Russian actress (and princess) Anne Wiazemsky and director Jean-Luc Godard, set against the backdrop of May 1968 riots.