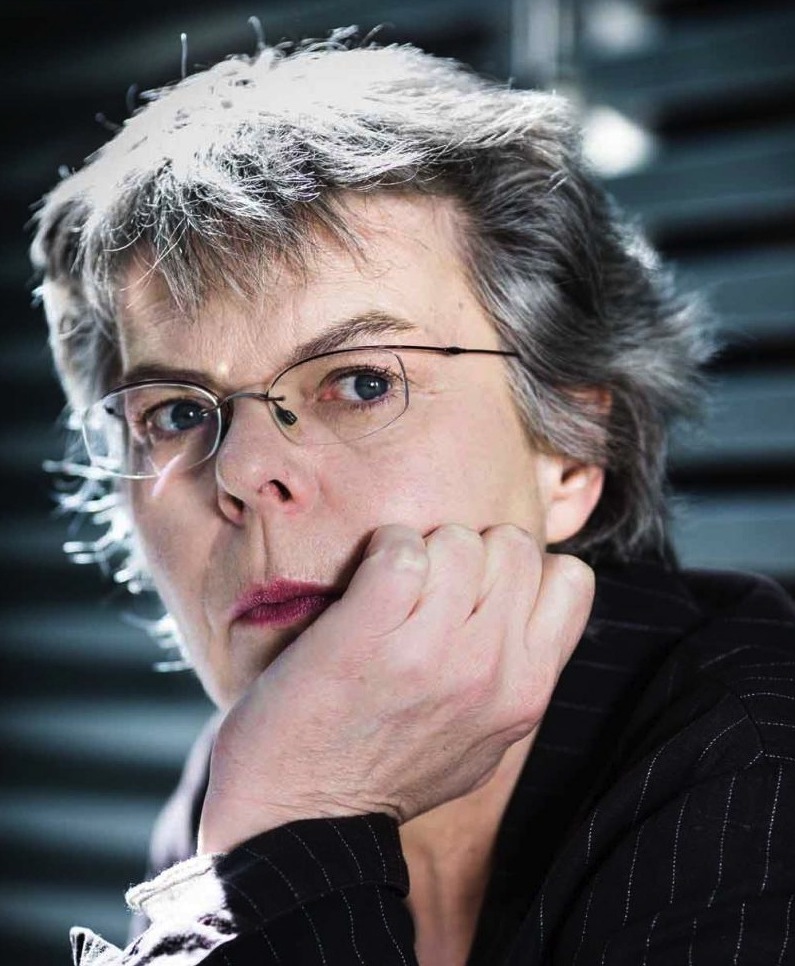 Pascale Ferran attended the IDHEC (National Film School, Paris) in 1980 where she met Arnaud Desplechin and Pierre Trividic, with whom she would later regularly collaborate. She then alternated between assistant director and scriptwriter, and also herself directed a number of short films including the renowned Le Baiser (The Kiss) in 1990. Petits arrangements avec les morts (Coming to Terms with the Dead) obtained the Caméra d’Or for best first feature at Cannes Film Festival in 1994. L’Age des possibles followed, written for the apprentice actors at the Ecole du Théâtre National de Strasbourg (France), which won the Fipresci Award at Venice Film Festival.

In 1999, she directed the dubbing of the French version of Stanley Kubrick’s Eyes Wide Shut. In 2007, her adaptation of Lady Chatterley, based on D.H. Lawrence’s novel, garnered numerous awards including the Louis Delluc Prize and five Césars (including Best film). This same year, Ferran became president of the Un Certain Regard’s jury at Cannes. Socially engaged, Ferran doesn’t hesitate make her views known, in particular in a famous speech at the 2007 César Ceremony, during which she argued that the French film industry was losing its capacity to support films de milieu, midrange productions, that were historically the domain of commercial auteurs such as Jean Renoir, François Truffaut and Alain Resnais among others.

Her latest film, Bird People, was presented in Cannes in 2014 in the Un Certain Regard section. It was also screened in the Contemporary World Cinema section at the Toronto International Film Festival. In 2015, Pascale Ferran co-created and launched LaCinetek, a VOD platform dedicated to heritage films. In 2016, she co-wrote the screenplay The Red Turtle, an film directed by Dutch animator Michaël Dudok de Wit, which premiered at the Cannes film festival and competed in the Un Certain Regard section