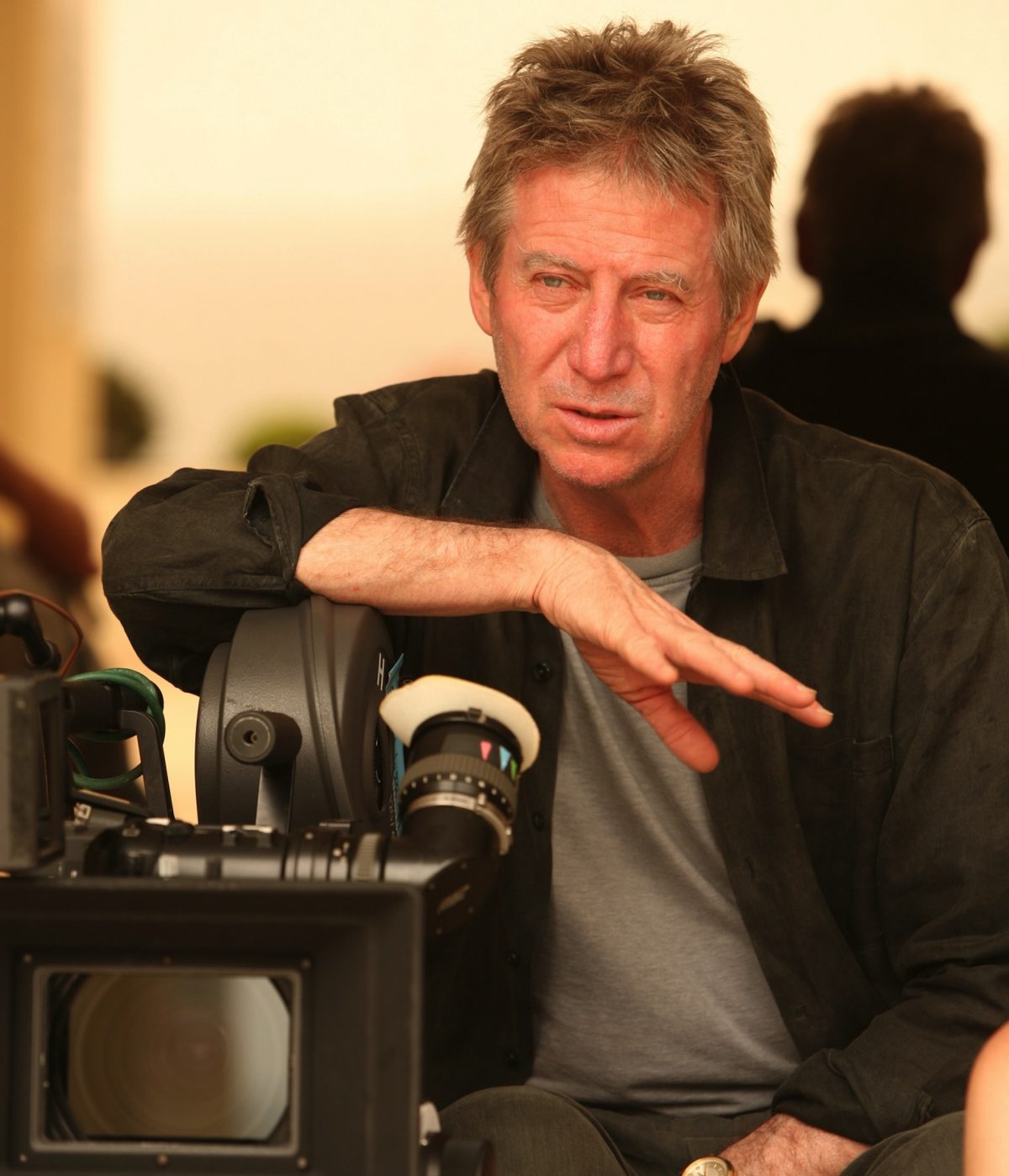 Régis Wargnier is a French film director, producer and screenwriter. He started his career as an assistant director in 1972 with La femme en Bleue directed by Michel Deville. Several collaborations for the cinema and television followed with different directors such Claude Chabrol, Francis Girod and Patrice Leconte. In 1986, he directed his first feature film La femme de ma vie, the story of a violonist whose life begins to spiral down with alcohol. The film was nominated five times at the César’s and won the prize for best debut feature.

In 1991, after directing Je suis le seigneur du chateau, Régis Wargnier released his most successful and critically acclaimed film to date, Indochine. Set in French Indochina during the politically turbulent 1930s, the film stars Catherine Deneuve as a plantation owner who becomes involved in a love triangle between a handsome French soldier and her beloved adopted Asian daughter. The film was a hit at the French Box Office and won Best Foreign Language Picture at the 65th Academy Awards in 1993. Deneuve and Wargnier collaborated again in 1999 on his fifth feature film, East/West, a romantic drama paying tribute to the victims of Soviet Stalinism. In 2005, Wargnier directed Man to Man starring Kristin Scott Thomas and Joseph Fiennes, a controversial historical drama about anthropologists who hunt and capture pygmies for study back in Europe. In 2014, he returned to South-East Asia, this time Cambodia, with Le temps des aveux (The Gate). Set during the Khmer Rouge dictatorship, the film relates the real-life story of François Bizot, a French ethnologist working in the ruins of Angkor, who is imprisoned by the regime.