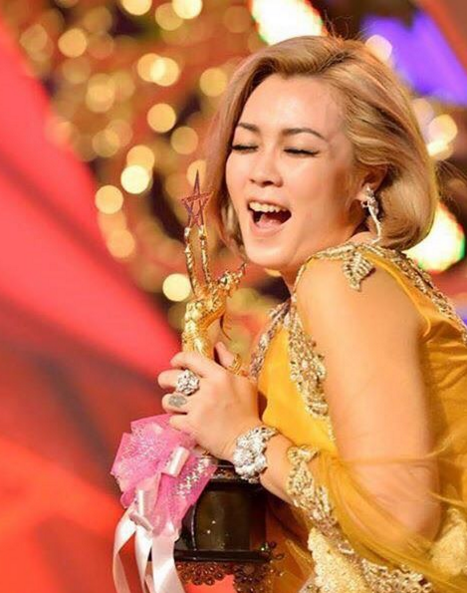 Phway Phway is a Myanmar actress and model and recipient of two Myanmar Academy Awards: in 2012 for Let Pan and three years later for I am Rose Darling. Both film were directed by ‘Academy’ Wyne. Phway Phway graduated from the University of Foreign Languages, Yangon, with a Bachelor of Arts in Korean Studies in 2008, at which time she was already pursuing a modelling career, which opened the door to appearances in music videos, TV commercials, and an impressive number of direct-to-video films.