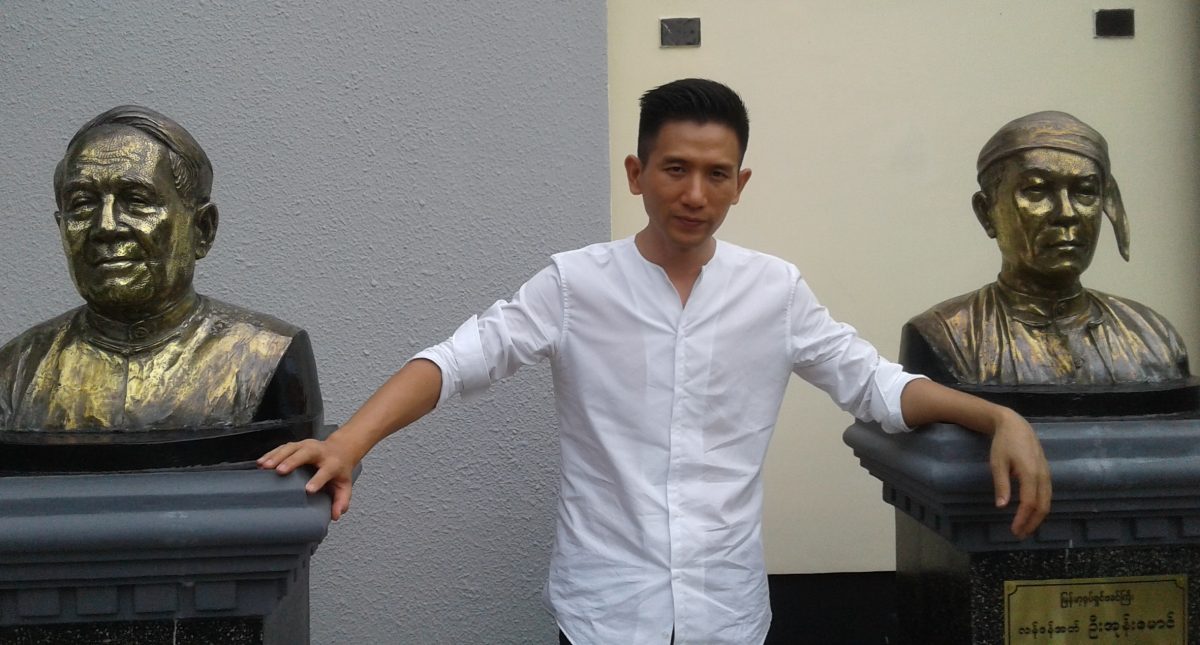 Myanmar-born director Midi Z has introduced his latest feature Road to Mandalay (2016) followed by a Q&A in English and Burmese with the audience. The director has been joined by actor and production manager Shin-Hong Wang and Kyaw Win Htike.
This is the first time Midi Z’s work will be shown in Myanmar, which is a significant step in revealing parts of the country’s history that have, until recently, been omitted from public discussion.

A graduate of the National Taiwan University of Science and Technology, Midi Z’s 2014 film Ice Poison was selected as the Taiwanese entry for the Best Foreign Language Film at the 87th Academy Awards. A prolific filmmaker, in short succession he has also directed the features Return to Burma (2011), Poor Folk (2012), as well as the documentaries Jade Miners (2015) and City of Jade (2016). The Road to Mandalay is currently making the festival rounds and has been highly acclaimed by both critics and audiences.