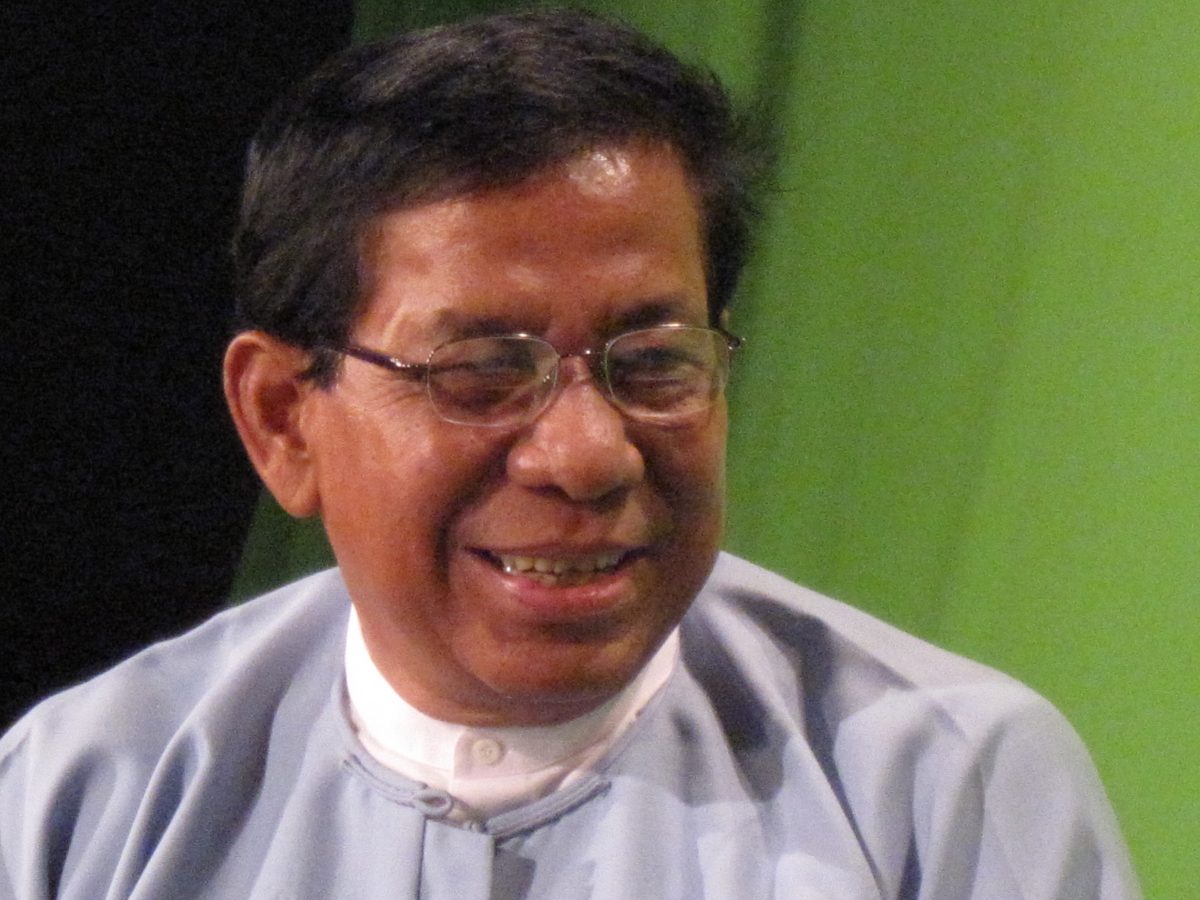 U Kyi Soe Tun is a five-time Myanmar Academy Award-winning film director, producer and screenwriter. From 2005 to 2007, he served as the chairman of the Myanmar Motion Picture Organization. After receiving a Bachelor in Science from Yangon University he began his film career in 1977, and directed his first film first film Chan Myay Pa Say in 1980. His other works include Sone Yay (Downstream, 1990) followed by San Yay (Upstream), a story about a boy who is raised in a monastery after he is abandoned by his parents. Searching for them, he discovers Buddhism. Thu Kyun Ma Khan Bi (Never Shall We Be Enslaved, 1997) is about the last king of Burma, Thibaw Min. The meddling of British and French colonialists in the affairs of the Burmese kingdom leads to its downfall and a subsequent uprising to regain independence. Sacrificial Heart (2004) is a historical drama set in the medieval Pagan Kingdom, while True Love (2005) tells the story of a Japanese man and a young Burmese woman. Most recently, Hexagon (2006) is a comedy about six pregnant women who share their optimism about the future of their children, and the future of the nation.