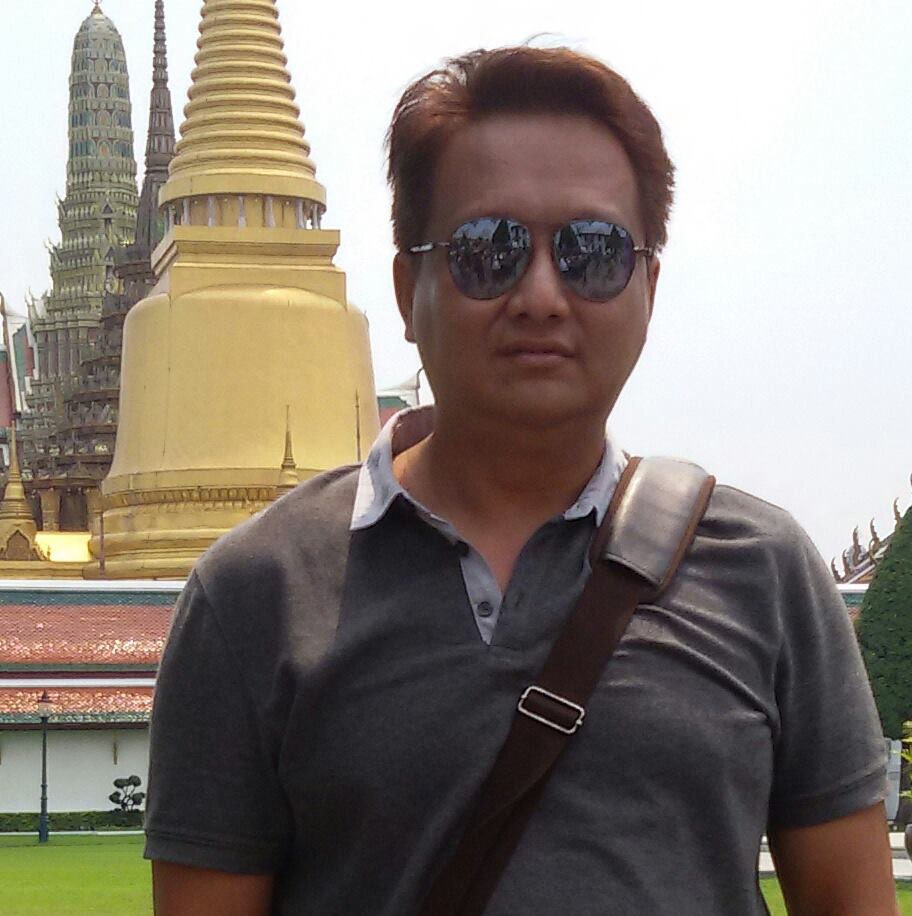 So far, Myanmar filmmaker Wyne has scripted and directed twelve features for the local market, including Adam, Eve & Dasa, Let Pan, Satan’s Dancer, At Your Command and New Rainbow, which were some of the top grossing  films at the Myanmar box office at the time of their release.

In 2011, Wyne became known internationally for his short film Ban That Scene, which premiered at the Freedom Film Fest in Singapore and won the Audience Award. In 2013, he won the Myanmar Motion Picture Organization award for Best Director with Satan’s Dancer. In 2014, he directed his first mini-series for television entitled Anytime, Anywhere with 18 episodes that commemorate the golden jubilee of the Myanmar Police Force, which enjoyed a popular reception with viewers. Most recently, he has been working on a second television series project 191.