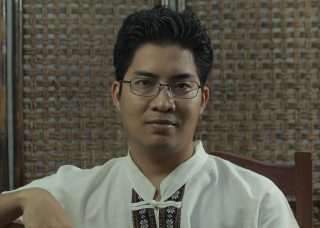 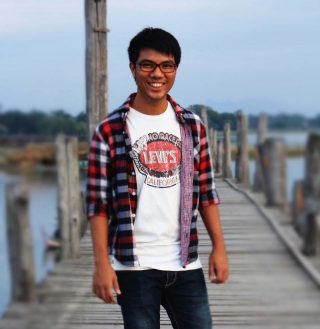 Project: CRAVING
Director: Okkar Maung
Producer: Mayzin Myo (Pan Wai Wai Film Production)
A Yangon set social drama portraying the struggles of three portraits: a graduate taxi-driver, a well-off sterile housewife and a teenage naïve orphan who are drowned in the darkness of bitter truth and suffer a lot while chasing the things that they crave for. 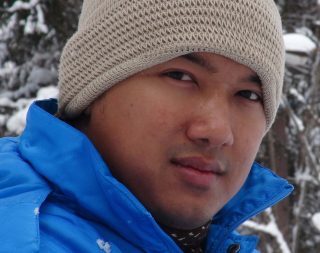 Project: ONE SUMMER DAY
Director: We Ra
Scriptwriters: Aung Min
Producer: Aiess Alonso (Green Age Film)
Seven months into her pregnancy, a woman must journey through Myanmar’s countryside to retrieve from a far-flung military camp his teenage brother who disappeared after a recruitment drive in their village. 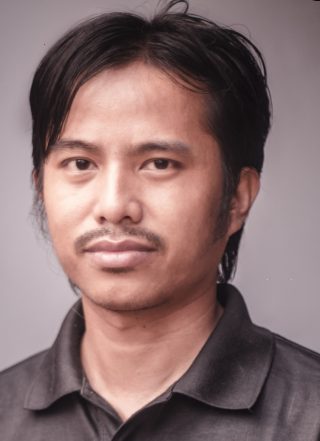 Project: THE CROSSROAD
Director: Yee Nan Thike
Producer: Zaw Bo Bo Hein (YNT Production)
After working for 3 years in a government hospital in Yangon, 28 years old doctor Thi Ha decides to change his career as an artist. He leaves for Napyidaw to ask for his resignation letter, on a train where he meets a seller boy, a scholar monk and an old poet. 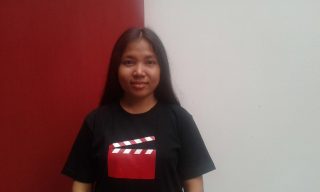 Project: SATURDAY BORN ARIES
Director: Nwaye Zar Che Soe
Producer: Soe Arkar Htun
It is about the graduated disabled girl who with slow steps in walking caused by her deformed left leg has been pushed under the Zodiac Influence, yet tries her best to create her own destiny through self-determination during the administrative period of Military Government. 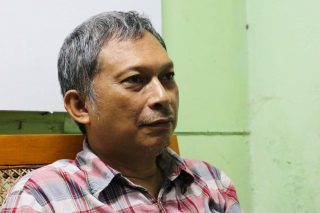 Project: THE NIGHT JOURNEY
Director: Aung Min
Scriptwriter: Than Kyaw Htay
Producer: Aung Khine Myo (Ten Men)
Adopted son of an Islam, Shwe Maung, 38, a Mosque leader’s two weeks stay with his mother, a Rakhine Buddhist. At the rise of Rakhine-Muslim riot, and he is trapped in the village for two weeks and he can go back home after his mother dies and the riot becomes settled down. 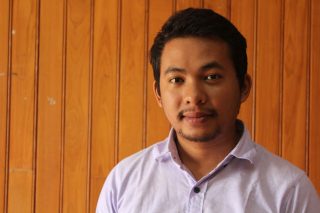 Project: THE RETURNING KID
Director: Sai Naw Kham
Producer: Soe Arkar Htun (Done Film Production)
Stories of a young lady, a soldier and a tiger man from Shan land encounter their life changes that related to the civil war, social and economical issues, a forest and a creek within two generations. 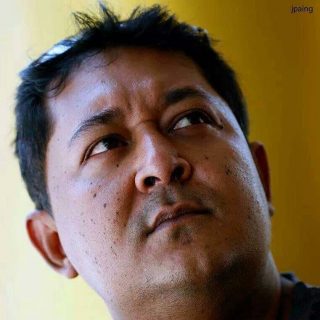 Project: WISDOM
Director: Thet Oo Maung
Producer: Robert Winn Htein (CSG Production House)
It is about the braved girl and her fellows who re-build fragile trust among the burning anger environment of two communities, Rakhine and Muslim after the riot of religious and ethnicity issue in 2012. 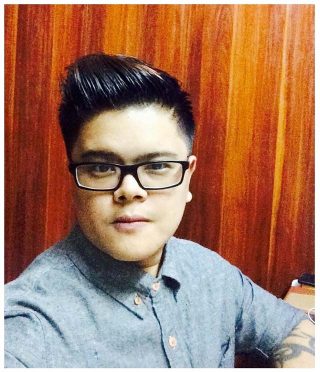 Project: THE YANGON MEMOIR
Director: Kriz Chan Nyein
Producer: Jenny Than Than Aye (Lucid Tree Motion Pictures)
Stories set in different times in Yangon are revealed to be related to one old man, a 67 year old retiree who was a pianist back in the 70s. The memories of people in his life, and the beloved late wife revisit him when a taxi driver offers him a ride home.