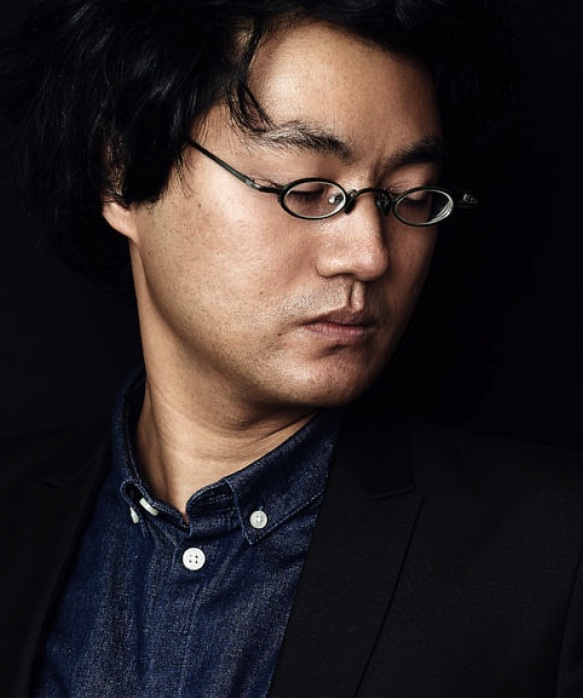 Davy Chou is a French-Cambodian filmmaker and producer born in 1983. He is the grandson of Van Chann, a leading film producer in Cambodia in the 1960s and 1970s. In 2009, he established a filmmaking workshop in Phnom Penh and founded a collective for young Cambodian filmmakers. Golden Slumbers (2011), a documentary about the birth of Cambodian cinema in the 60’s and its subsequent destruction by the Khmer Rouge was his first feature-length film and was very well received at the Berlinale Forum and the Busan International Film Festival.

In 2014 in Phnom Penh, Davy Chou directed the short film Cambodia 2099, selected for the 2014 Cannes’s Directors’ Fortnight. This film garnered a number of awards including the Great Prize of Curtas Vila do Conde. Adapted from this short film, Chou has just completed his first feature film, Diamond Island, which premiered in the International Critics’ Week section of the 2016 Cannes Film Festival, and won the Société des Auteurs et Compositeurs Dramatiques (SACD) Award.

Davy Chou recently founded the company Anti-Archive, which aims to produce independent Cambodian films. He was part of the 1st edition of the Memory Festival in 2013 which took place in Cambodia, and his enthusiasm for the local film industry has been instrumental in generating interest among younger generations of Cambodian filmmakers and filmgoers.