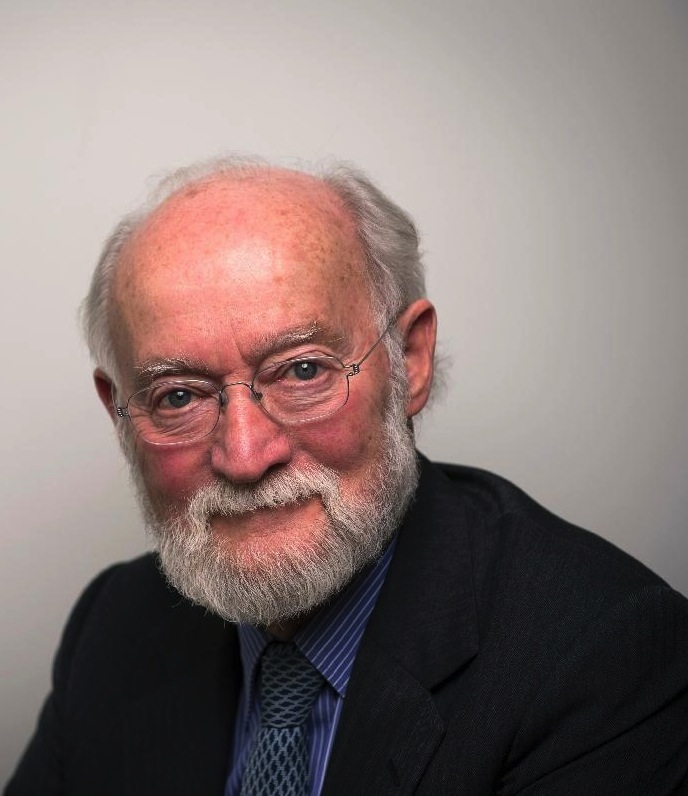 Combining production, distribution, park facilities and one of the most prestigious film catalogs in the world, Gaumont is a major player in the film industry. Its history is inseparably intertwined with the Seventh Art, and the company’s 120-year history give it a unique status, particularly thanks to its accumulated experience and ability to constantly innovate. In recent years, Gaumont has intensified its activity by producing, financing and distributing films and series globally, in both French and English.

Gaumont has the second richest catalog of films in France, with over 900 titles, including works by prestigious directors such as Luc Besson, Mathieu Kassovitz, Francis Veber, Jean-Jacques Beineix and classics by Federico Fellini, Maurice Pialat or Jean-Luc Godard. In 2003, the Gaumont and Pathé companies—two of the biggest film studio names worldwide—created the Gaumont-Pathé Archives and combined their extraordinary holdings. With more than 14000 hours of black & white and color films gathered and consolidated in once place since 1896, along with contributions from across the world continuously added to the collection, the Gaumont-Pathé Archives now offer one of the largest motion picture catalogues.

nextHistory of the Two Golden Ages of Cinema in Cebu